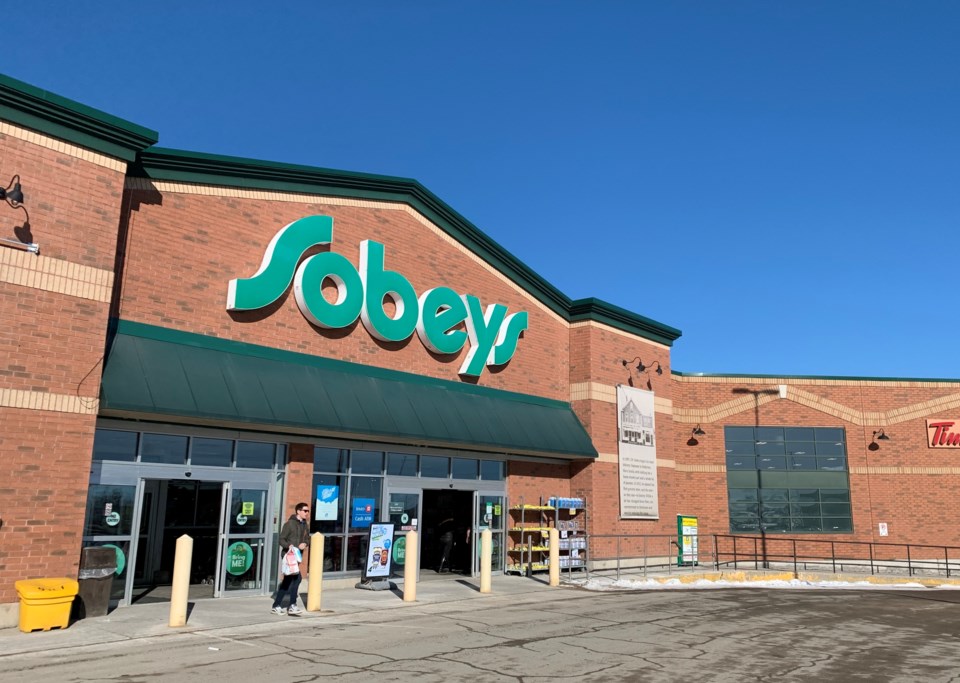 Sobeys has confirmed five of its workers in Waterloo Region have tested positive for COVID-19 so far this month.

Two of the cases work at the Sobeys at 235 Ira Needles Boulevard in Kitchener.

Two other cases are at the same Sobeys in Waterloo - located at 640 Parkside Drive.

The fifth affected employee works at the FreschCo on Weber Street in Kitchener, and was last in the building on January 2.

One works at the Cambridge location on Water Street and was last there on January 6.

The other two work at the Kitchener location on Ottawa Street North.