Council voted in favour of the recommendation which would close the centres by the end of 2021
Dec 2, 2020 11:47 PM By: James Sebastian-Scott 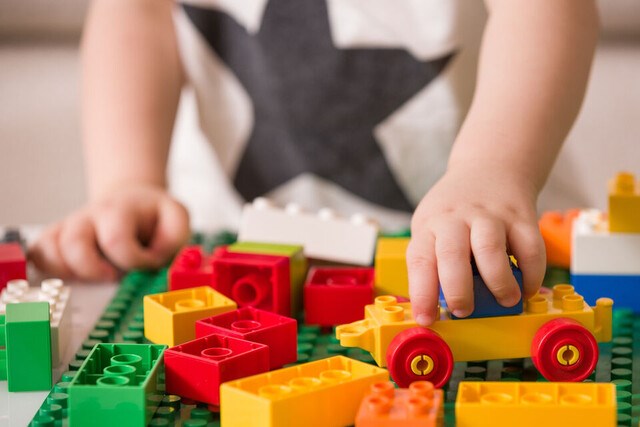 Regional council has voted in favour of no longer operating five of its child care centres.

The decision was made Wednesday night at a special council meeting. The centres are expected to close by late 2021.

The region said that it will focus on its role as service system manager of child care and early learning.

Over thirty delegations were signed up to speak at the meeting Wednesday evening, where many child care advocates were against the consideration of closing these centres. Angela Carter is a mom from Kitchener and she said the region shouldn't base public policy on an unprecedented pandemic experience.

"The lack of quality child care is a limiting factor that could keep people, and women in particular, out of the workforce."

A transition plan will now be implemented for the families who are currently enrolled in each of these five child care centres. The region says the plan is expected to redistribute funding to support the entire system more equitably.

A service review was done by accounting firm KPMG, surrounding how much the region was spending to operate the facilities. The report stated that the amount of funding the region was putting towards operating 200 of its own child care spaces, it could have supported 350 to 791 licensed child care spaces operated by programs in the community.

The region says that Children's services will develop a 'comprehensive funding redistribution plan' which is expected to address the priorities of affordability, sustainability, access, and quality. The region is expected to receive feedback from the community and will align with the local service system plan that is currently under redevelopment.

The closure of four centres will happen in the summer, while the Elmira child care centre will be closed by the end of 2021.

Council voted 12-3 in favour of the recommendation. Councillor Galloway, Shantz and Vrbanovic all voted against the proposal. Councillor McGarry was absent from the vote.