MPP Mike Harris says he already has the support of the mayors of Kitchener and Waterloo
May 23, 2020 3:00 PM By: Phi Doan 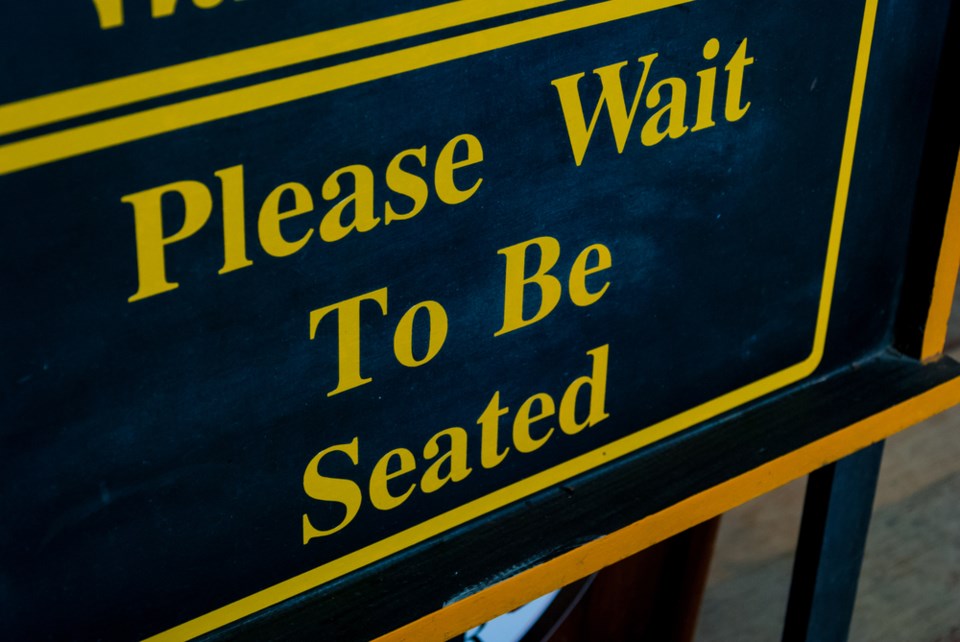 Restaurants and bars have had a tough run during the pandemic as the lack of walk-in traffic eats into their revenue streams. Several eateries in Waterloo Region have had no choice, but to shut down for good.

PC MPPs have been making a push to allow restaurants and bars to extend their patios, for when they get the green-light to reopen again.

The hope is that by extending patios out into parking lots and streets, restaurants can gain enough patrons to continue doing business, while maintaining physical distancing.

Toronto-area PC MPP Gila Martow proposed the idea, and called on her colleagues to present it to their municipalities.

MPP for Kitchener-Conestoga, Mike Harris says he has been in talks with the mayors of Kitchener and Waterloo about the proposal, and has their support.

"Obviously, it's something that's not going to happen with a snap of a finger, but definitely going to continue looking down this path and trying to hopefully have something sorted out for the summer," he said.

He stressed that no matter what, their actions must be informed by Public Health and their recommendations. That it would only move forward if the province continued to see a downward trend in coronavirus cases. But he does see a good health reason to expand the patios.

"Obviously, COVID-19 is a lot harder to transmit in an outdoor atmosphere, and often some of these bars and restaurants are fairly limited on seating capacity to begin with, so being able to expand that capacity outside, I think is a smart thing, and who doesn't love a good beer out on the patios," he said.

Harris compared it to the "promenade-style" seen in Europe, or even the living street proposals that have been brought forward for Gaukel Street in Kitchener.