A spokeswoman for Health Minister Christine Elliott says the shot will be offered at pharmacies and 'primary care settings.'
Apr 18, 2021 7:47 PM By: Canadian Press 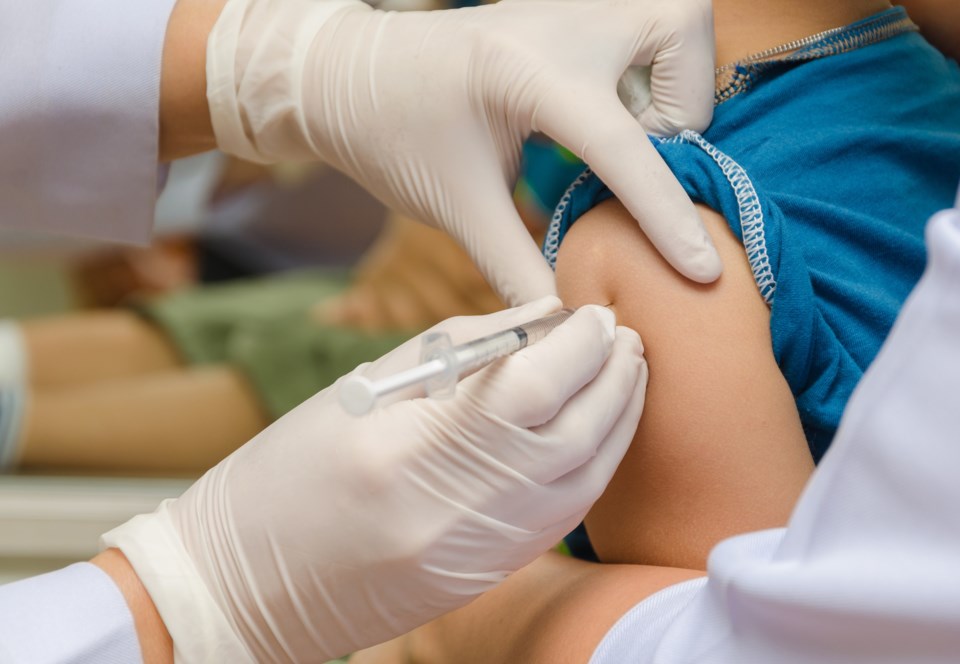 Ontario will start offering the Oxford-AstraZeneca vaccine to those aged 40 and over starting on Tuesday.

A spokeswoman for Health Minister Christine Elliott says the shot will be offered at pharmacies and "primary care settings."

Alexandra Hilkene says the province has made the call based on "current supply" of the vaccine.

The AstraZeneca shot is currently only offered to those aged 55 and older in Ontario, in line with the recommendations of the National Advisory Council on Immunization.

But the federal health minister said Sunday that Health Canada has licensed it for use in anyone over the age of 18 and provinces were free to make their own decisions about who can have the shot.

Patty Hajdu noted that NACI is currently reviewing its guidance, with an updated recommendation expected in the near future.

This report by The Canadian Press was first published April 18, 2021.

You can find pharmacies offering the vaccine by clicking here.