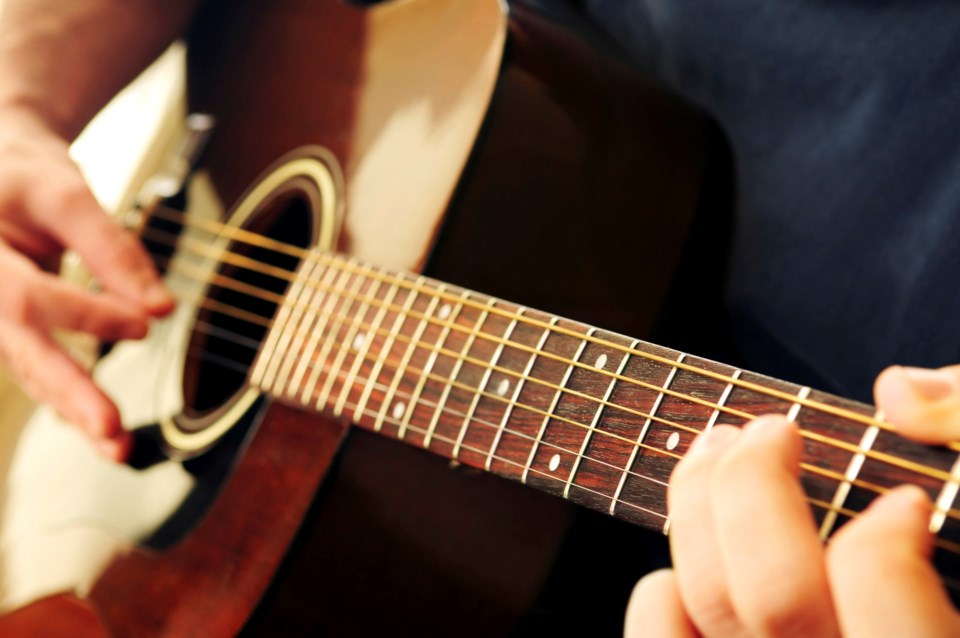 Hands of a person playing an acoustic guitar. Stock photo.

The show will go on for the KW Flamenco Fest 2020, but it will be following public health guidelines during the COVID-19 pandemic.

This year, all workshops and performances will be held online from July 21 to July 31.

Workshops include helping participants develop or improve their foot work, singing, guitar skills and more. On the final day of the festival, a video performance will be released.

Claudia Aguirre is one of the co-organizers of the festival, and a co-owner of local flamenco studio, CaluJules -- Flamenco Plus.

She hopes with the new format, that more residents will consider joining in to participate in the festivities.

"We're really welcoming more observers this year as what we normally would've had for live workshops." said Aguirre. "We want people who are curious about it, to check it out.

"Since it's online, we don't have to rent a space for different venues, most of what we're offering is free. So really, there isn't a cap of what there would be for a small studio space, so there is plenty of room."

Aguirre and her husband, Julian Berg, started KW Flamenco Fest back in 2018 after a core group of students within the region were looking for more related events.

Even though this is the first time they've had to shift their in-person events online, Aguirre says she and Berg have previously discussed the use of more digital platforms for their craft.

"Julian and I have both thought about having more online activities for quite some time, and this gave us a bit of a push." said Aguirre, "Had it not been, because now the only way to keep it going is online, we wouldn't have thought to make any online workshops... that thought would've never entered my mind."

While Aguirre says it has been a new experience putting together an online festival, they felt it was important for them and their community.

"We've worked so hard on it this year, that to let it flop entirely would be anti-climatic and we wouldn't see the fruits of our labour, " said Aguirre, "Also, I think it would drop the momentum we've been building for the past two years."

She says many local businesses had planned to sponsor events prior to the pandemic, so they plan to give shout-outs to these organizations during the festival.

"It was pretty important to us and to our community to keep this thing going."

Although Aguirre says  the festival is normally a whirlwind of events without the online activities, she isn't ruling out the possibility of incorporating some of the online workshops into their programming when the pandemic passes.

To register for KW Flamenco Fest or see an itinerary, go to calujules.com/kwflamfest.