If you received your first before May 9, you can book a second COVID vaccine dose as of Monday

It comes after the area was identified by the province as one of seven hotspots for the Delta variant
Jun 11, 2021 12:05 PM By: KitchenerToday Staff 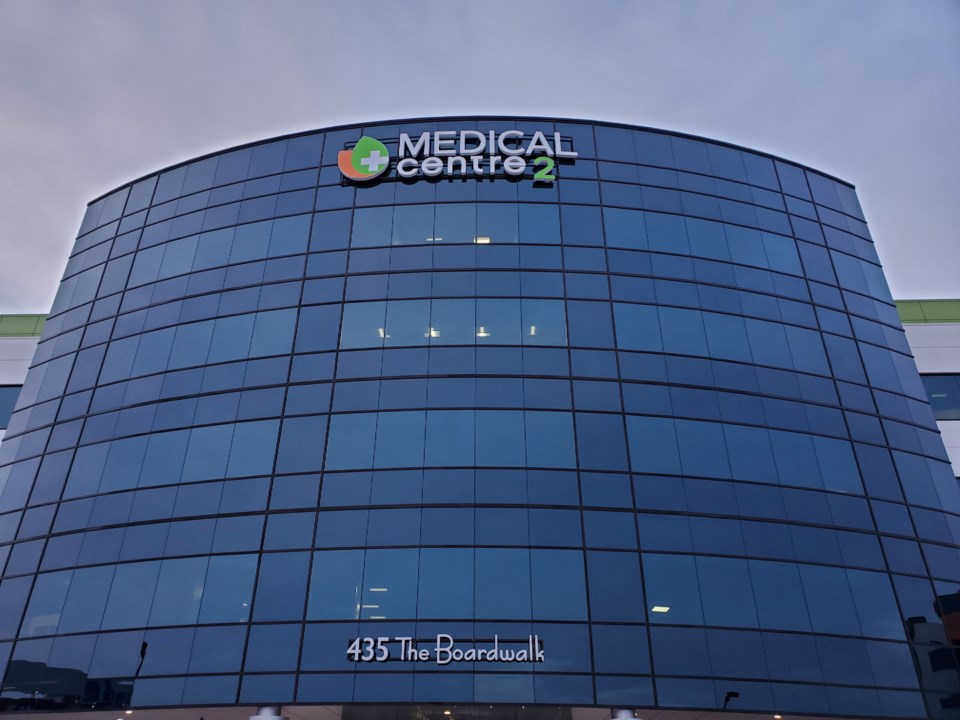 File photo of the Medical Centre 2 at The Boardwalk in Waterloo. Where one of the region's large vaccine clinics is set upBlair Adams

Residents of Waterloo who received their first dose of the COVID-19 vaccine before May 9, can book a second dose as of Monday, June 14.

It follows an announcement by the provincial government on Thursday. Waterloo Region was identified as one of seven hotspots of the Delta variant.

You can book an appointment by visiting the region's website.

Some individuals with the highest-risk health conditions, and those 70+ are already eligible for a shortened second-dose interval.

The region says those who previously completed the second dose rebooking request form online do not need to complete it again.

Residents are being encouraged to get both doses of the COVID vaccine to offer the best level of protection against the virus.

The region is also reminding residents, if you received AstraZeneca as your first dose, you still need to wait 12 weeks for the second dose.

This applies to those who wish to receive either Pfizer or Moderna, as well as a second shot of AstraZeneca.

Meantime, Kitchener Mayor Berry Vrbanovic has advocated to the province to change the interval between AZ shots, saying those who received that vaccine "did the right thing."

Many #KWAwesome residents received the AZ vaccine because they did the right thing by signing up for the 1st shot available to them. Now I'm calling on @ONgov to do what the experts are saying, and reduce the waiting period for 2nd doses for these people as well. https://t.co/gdxh3NEOFd

As of Thursday afternoon, over 70 per cent of adults had received at least one dose of the vaccine. Just under 8 per cent in the region have been fully vaccinated.