Eight inmates at the Grand Valley Institution for Women in Kitchener tested positive
May 4, 2020 6:30 AM By: Mark Pare 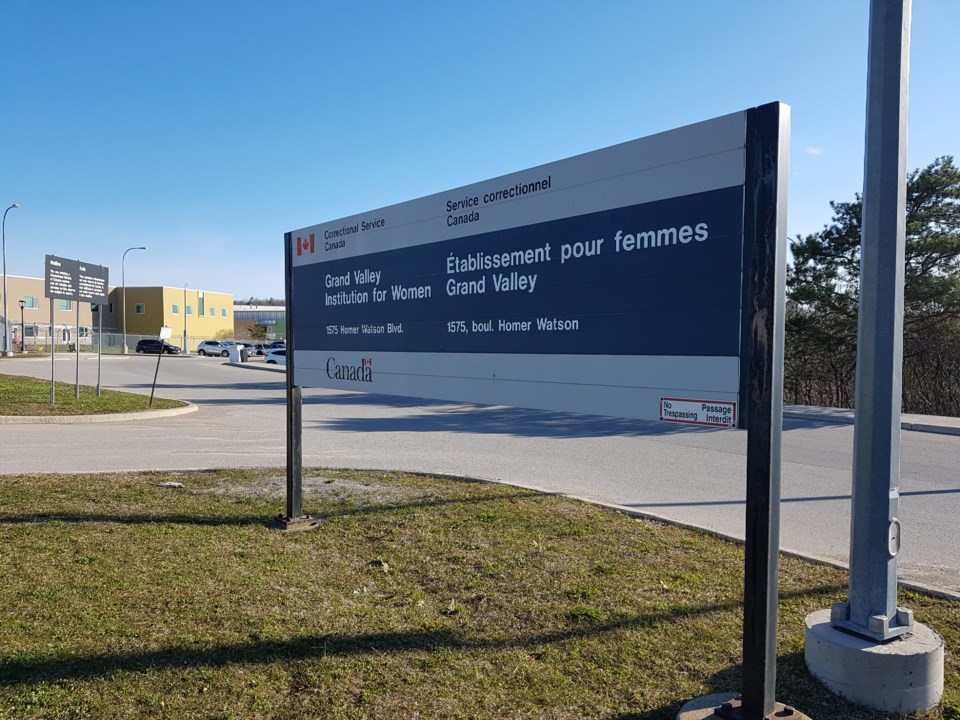 It's a positive in Waterloo Region's battle to stop the spread of COVID-19.

Correctional Services Canada says the eight inmates at the Grand Valley Institution for Women in Kitchener have recovered from the virus.

There have been 85 tests conducted at the prison, with 77 coming back negative and no tests are pending.

Grand Valley's eight cases were the only positive cases in Ontario's prison system.

There's no word on their current condition.