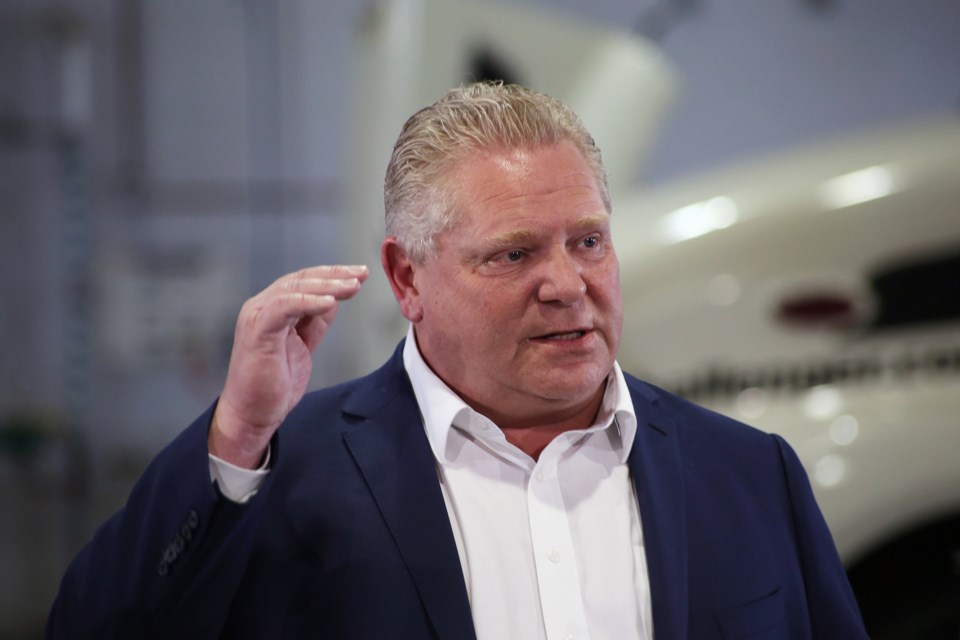 Premier Doug Ford has announced a tightening of restrictions in parts of the province in response to rising COVID-19 numbers.

Other Stage 3 rules, including the allowance of 50 people at an indoor gathering and 100 people at an outdoor event, apply to all other regions in the province.

The provincial government has also warned that organizers of illegal social gatherings can face a new minimum fine of $10,000, in addition to the $700 fine for those who attend.

SHORE Centre seeing a higher number of clients and visitors this year
Oct 27, 2020 5:00 PM
Comments
We welcome your feedback and encourage you to share your thoughts. We ask that you be respectful of others and their points of view, refrain from personal attacks and stay on topic. To learn about our commenting policies and how we moderate, please read our Community Guidelines.