The source says officials are drafting the legislation and expect it to include information-sharing mechanisms among agencies and departments to identify anyone looking to flout the rules
Jan 14, 2021 9:12 AM By: Canadian Press 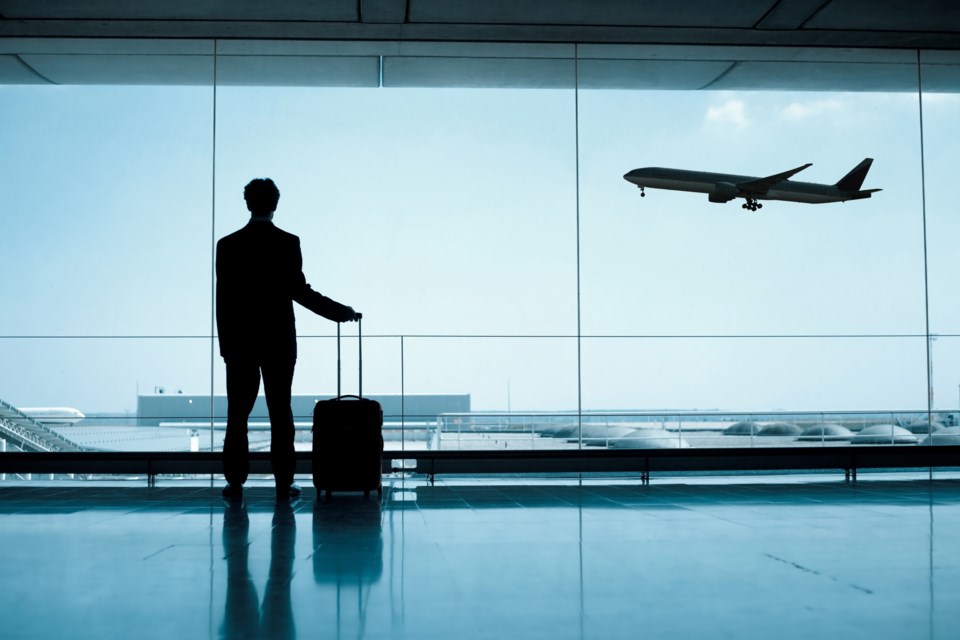 A federal official says the government is considering using data on incoming travellers to prevent vacationers from claiming a benefit for people who must quarantine or isolate due to COVID-19.

The Canadian Press isn't identifying the source because the person was not authorized to speak publicly on behind-the-scenes discussions.

The government promised earlier this week to introduce legislation to prevent anyone who returns to Canada after a vacation or another non-essential trip from receiving the $500-a-week benefit during the mandatory 14-day quarantine period.

The source says officials are drafting the legislation and expect it to include information-sharing mechanisms among agencies and departments to identify anyone looking to flout the rules.

The earliest legislation could be introduced is later this month when the House of Commons is scheduled to return from a break.

In the meantime, the government says it will hold off processing applications from anyone who returned from overseas until the new rules are in place, retroactive to Jan. 3.

It wouldn't take much to for the government to start matching up names of incoming travellers with those who have applied for the sickness benefit after having updated a similar program in the last year.

That program now sees roughly 20 million names of anyone arriving by land or air shared with Employment and Social Development Canada to help its investigators identify improper payments of unemployment and seniors benefits.

Federal border officials have since 1992 shared information on arriving travellers with their counterparts overseeing benefits like employment insurance to flag claimants who didn't tell the government about absences from Canada and who might have received benefits they weren't eligible to receive.

At first, the information was shared from the declaration cards people filled out on arrival, but it has since gone digital with self-serve kiosks at airports tracking names. It also now includes people arriving by land.

Those details are in two briefing notes from late 2019 and obtained by The Canadian Press under the Access to Information Act.

Employment and Social Development Canada said it began looking for EI recipients in the data just before the calendar turned to 2020. The data started being scoured for old-age security recipients over the summer.

A November 2019 briefing note to the department's deputy minister said officials expected to "significantly increase the recovery of payments made to ineligible El claimants" because the new measures "(do) not rely on travellers to self-disclose absences from Canada."

The department was unable to share any results from the program, but also noted it began during an unprecedented drop in cross-border travel as a result of the pandemic.

On Wednesday, Statistics Canada reported only 146,000 Canadians driving home from the United States in December, a 92.4 per cent year-over-year decline from the 1.9 million in December 2019.

But enough have returned home that the government was forced to address concerns some were using the two-week sickness benefit to finance the quarantine period, even though that wasn't its purpose.

The sickness benefit is supposed to go to anyone who has to stay home for at least half their usual work week because they are sick or have to quarantine because of COVID-19. Anyone with underlying medical conditions can also qualify for the aid.

More than $271.4 million has been paid out in benefits since the program launched in late September, with the number of applications in each two-week pay period falling steadily since mid-October.

The government is allowing anyone exempt from the quarantine rules, such as health-care workers who need to cross the border for their jobs, to be eligible for the sickness benefit upon their return to Canada.

While the government is holding up processing of some claims, it is urging anyone who received the benefit after travelling to contact the Canada Revenue Agency to avoid repayment orders.

This report by The Canadian Press was first published Jan. 14, 2021.