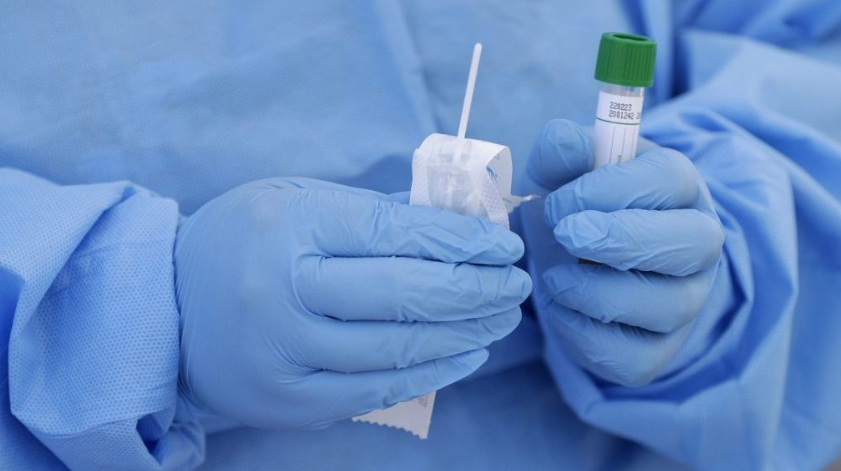 Photo from The Associated Press

The COVID-19 Assessment Centre operated by Cambridge Memorial Hospital is closed for the next two days.

The site was initially shut down on Monday as a suspected gas leak prompted an evacuation.

Officials with Cambridge Fire and Enbridge Gas investigated but did not detect any leaks. It was initially reported a foul odour likely entered the building through an open window.

However, the hospital has now provided an update, as some staff have developed symptoms - consistent with those first reported on Monday.

The Ministry of Labour conducted an inspection but once again, no leaks were detected.

As a precaution, the CMH site on Holiday Inn Drive is closed both Tuesday and Wednesday for a more in-depth inspection.

Individuals who had appointments for the Cambridge location can still get tested by heading to the site on Charles Street in downtown Kitchener.

CMH's COVID Assessment Centre not expected to reopen until Tuesday
May 5, 2021 4:02 PM