Concerns being raised over COVID variants and a potential third wave 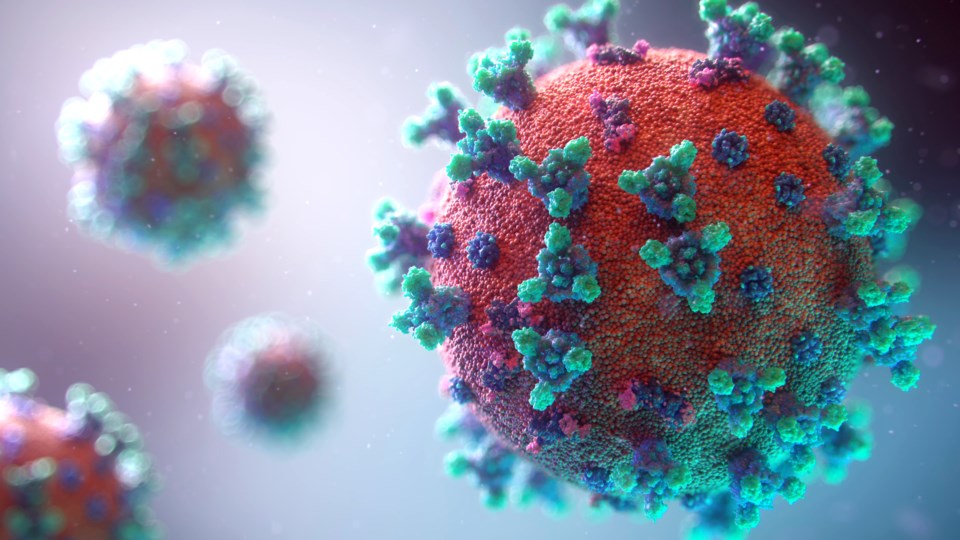 Restrictions have been easing nationally as case counts of COVID-19 have been declining.

However, there are growing concerns about the more contagious COVID-19 variants becoming more prevalent which has public health officials already preparing for a third wave.

All ten provinces have seen at least one case of the variant first detected in the United Kingdom. At the same time, some have also seen variants of concern from South Africa and Brazil.

Ontario has created a framework that allows regions to move quickly from zone to zone. Still, Imgrund adds this framework isn't seen as much in smaller cities as in bigger cities.

"We can use Thunder Bay as an example, they are in a red zone, but they are showing grey numbers. Well, we knew they would show grey numbers because they had a reproductive number of significantly above one for three to four weeks now."

He stresses that local governments should use all the indicators around case counts and growth rates. He adds those in a yellow zone who see increases in case count should move to the next coloured zone before numbers reach that supported zone count.

In hopes that vaccines are more readily available in the coming weeks, long-term care home members will continue to be the focus.

"If we continue to vaccinate long-term care facilities, we are going to stop really, really, big outbreaks in congregated settings like LTC facilities. But, we are not necessarily bringing down case counts outside those LTC facilities."

Imgrund believes that seasonality has a role to play in the transmission of the virus. He says this is a good thing because the hope is to vaccinate more people when cases are low, so in fall and winter, the hope is that cases don't get as high again.