Charcoal Group going ahead with expansions despite ongoing pandemic

They are building Beertown locations in Toronto and Barrie
Jul 21, 2020 7:15 AM By: Cali Doran 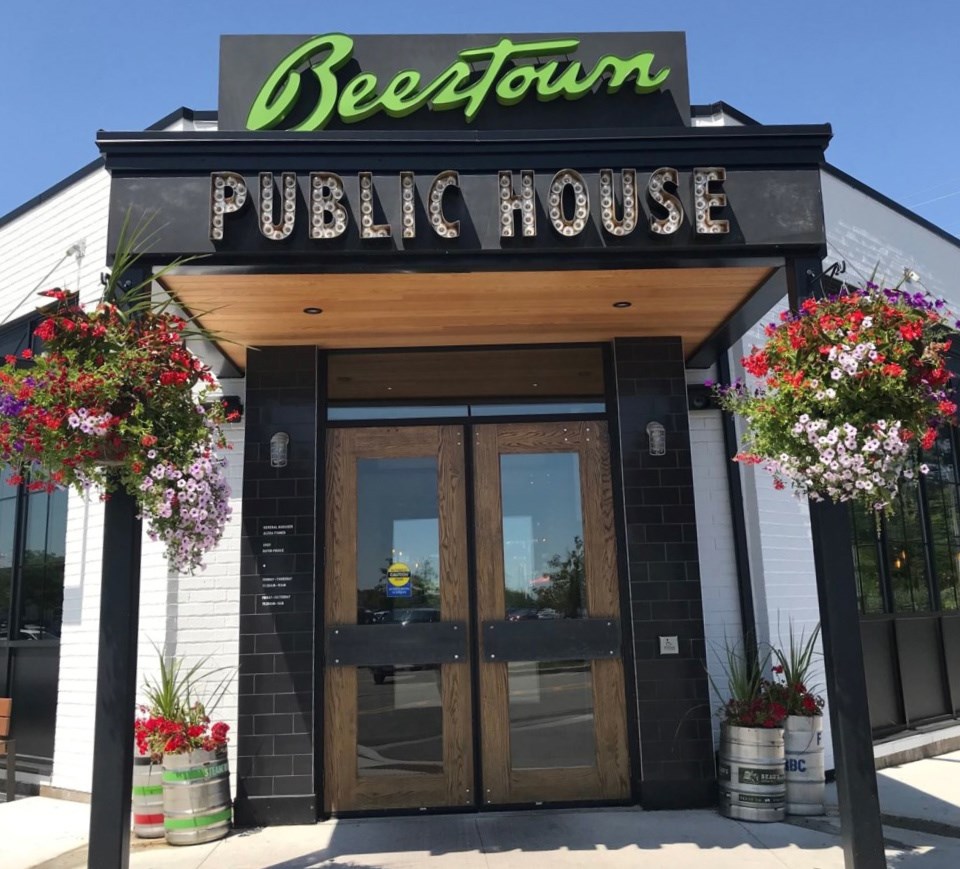 Even with the uncertainty of the economy, Charcoal Group is forging ahead with planned expansions.

The Kitchener-based restaurant group is adding two new restaurants, one in Barrie and another in Toronto.

In Toronto, the first Beertown will be located on the corner of University Avenue and Wellington Street, this will mark Charcoal Group's first restaurant expansion into the Greater Toronto Area.

Jody Palubski, CEO of Charcoal Group told the Mike Farwell Show on 570 NEWS that the construction of the Toronto location has come with added challenges.

"Such as 2020, our construction site for the Toronto location was closed down for 2 days last week due to a crane mishap across the street, so the hits just keep coming."

Barrie will also see a Beertown built over the next year - which is something that has been in the works for four years.

Meantime, the Charcoal Group also opened a Beertown in Guelph before the pandemic started, and have since been able to reopen it with eased restrictions.

"We closed down for COVID on March 16th and we had been open for nine days before that, so it's nice to get that reopened," he said.

Although the move could be considered risky, Palubski said the ball was rolling on these two projects before the pandemic began and he plans to see it through despite the current economic climate.

Concerns after Ontario orders bars and restaurants to close earlier
Sep 27, 2020 8:30 AM

Uptown Waterloo Fall Market cancelled
Sep 27, 2020 7:00 AM
Comments
We welcome your feedback and encourage you to share your thoughts. We ask that you be respectful of others and their points of view, refrain from personal attacks and stay on topic. To learn about our commenting policies and how we moderate, please read our Community Guidelines.