The proposed streets run parallel to King Street, which is under construction
Jul 31, 2020 5:30 PM By: Cali Doran 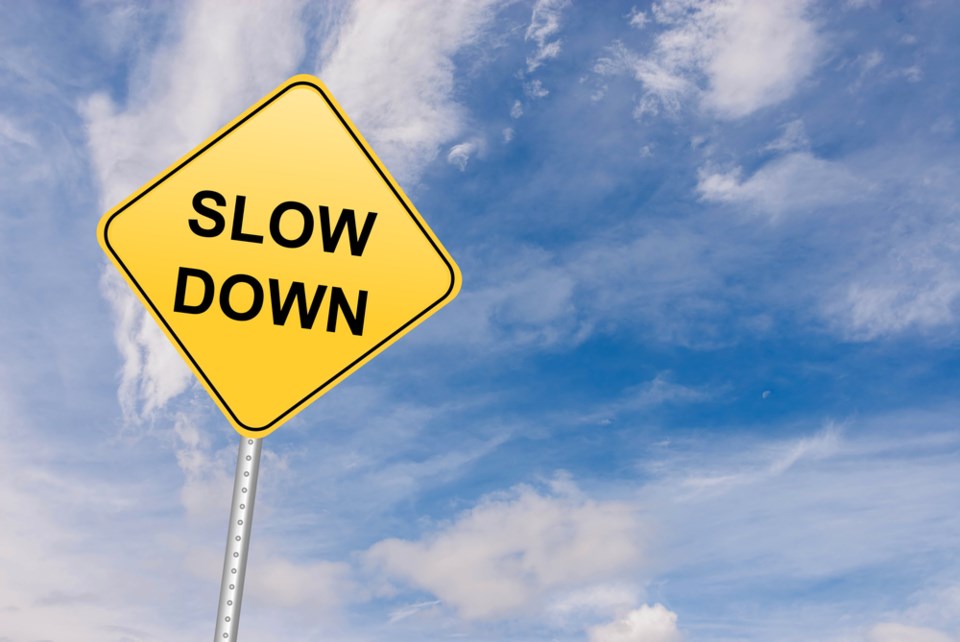 A road sign asking motorists to slow down (Shutterstock)

About 1.5 km of Hamilton Street and Queenston Road were proposed for the traffic calming initiative, streets that both run parallel to King Street.

These proposed streets were brought forward by city staff, but are being criticized by councillors.

Mike Mann, Ward 3 Councillor told the Mike Farwell Show on 570 NEWS that these proposed streets are not ideal timing or location wise.

He said many people have become very frustrated with the construction on King Street and adding slow streets around it would cause a lot of headaches.

Now, city councillors aren't against slow streets in Cambridge, but they are cautious about the location.

Mann said the city should consider waiting until the construction of King Street is complete, and to consider a consultation with residents, as they are likely to be the most impacted.

He also suggested a revaluation of slow street location after they discuss their cycling master plan.

"It will be interesting to see that and to try and work the slow streets and the cycling master plan together and come up with the ideal solution for cyclists, motorists, and pedestrians walking the streets, for a speed that will be appropriate for our communities."

For now, the decision about the slow street locations has been deferred by city council.