Liberal Tim Louis and Conservative Harold Albrecht have been neck-and-neck, and both still have a shot at the seat entering Tuesday morning
Oct 22, 2019 5:17 AM By: Mark Pare 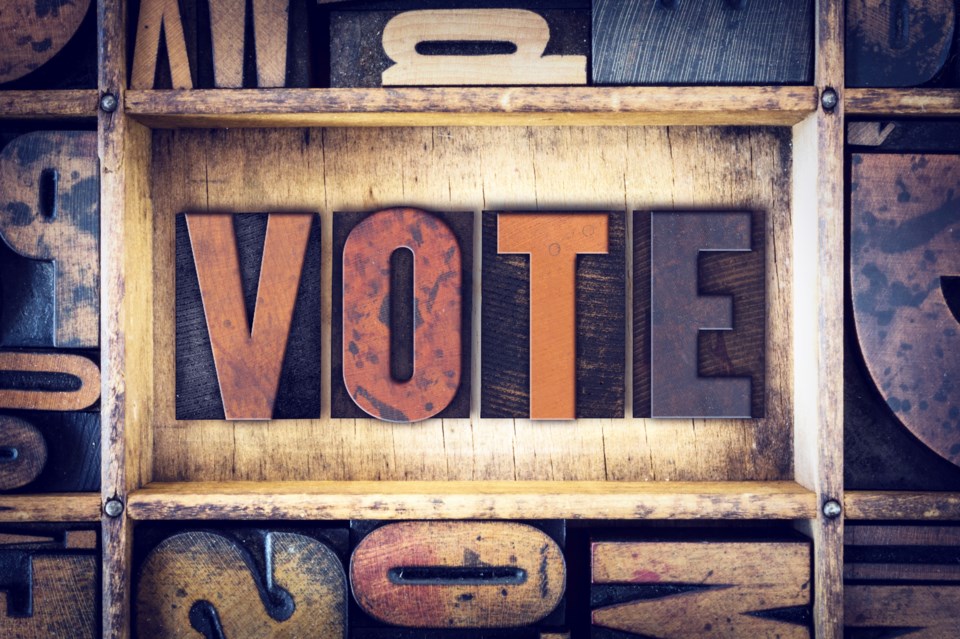 It's a race too close to call.

But it shouldn't shock too many people, as the race for Kitchener-Conestoga was just as tight four years ago.

As of 5:00 Tuesday morning, 211 of 216 polls were reported and Tim Louis of the Liberals was ahead by 273 votes against Conservative candidate (and four-term incumbent) Harold Albrecht.

The two were neck-and-neck almost from the start, quickly pulling away from the pack and trading the lead a couple times.

The delay in vote counts, according to Rejean Grenier with Elections Canada, can be attributed to "the count, for whatever reason, was taking too long."

"People there decided to stop counting, and to resume this morning," he said, "We're still looking into the situation to find out exactly how and why, and whatnot happened, and as soon as we know, we'll let you know."

"It's been an emotional roller coaster...an extremely long night," Louis told 570 NEWS early Tuesday morning, "Strangely, this is all I know, these too-close-to-call, nailbiter elections."

Four years ago, Louis lost to Albrecht by 251 votes.

CLICK HERE to keep an eye on the 2019 race in real-time on our special "2019 Federal Election" page.

Into the 6am hour Tuesday morning, reports of issues involving special ballots seem to be holding up the result in Kitchener-Conestoga. KitCon is one of just two races left to be decided in Canada (the other being in Nunavut). @570NEWS #elxn43 #cdnpoli pic.twitter.com/N84Bz4X4kT