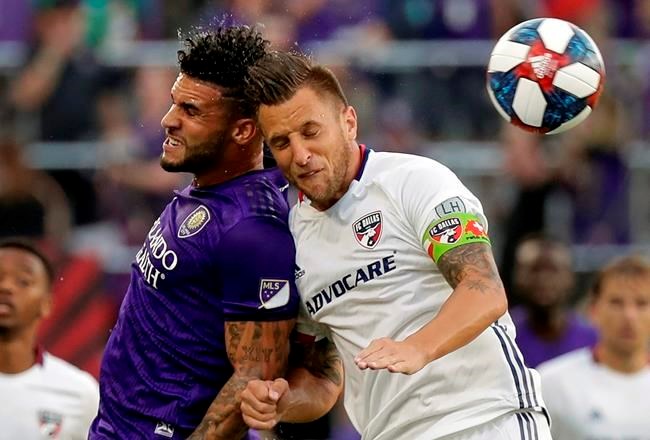 The 22-year-old midfielder/wingback saw just seven minutes of playing time in two substitute appearances since being drafted sixth overall in the 2019 MLS SuperDraft from Indiana, where the Colorado native was a second-team All-American.

The former U.S. under-20 international signed a Generation Adidas contract with MLS prior to the draft.

"You have to make (roster) room at times," said coach Chris Armas. "So that's what that's about. We think he's a really good young professional. So this was not an easy decision."

"In my time as a pro, I’ve seen few young players work harder every day. Good luck in your next club, pal." he said in a social media post. "Success is around the corner."

This report by The Canadian Press was first published May 11, 2021