SAINTE-SOPHIE, Que. — A second woman has died of her injuries following an assault Monday in a house in Quebec's Laurentians region.
Mar 2, 2021 1:50 PM By: Canadian Press 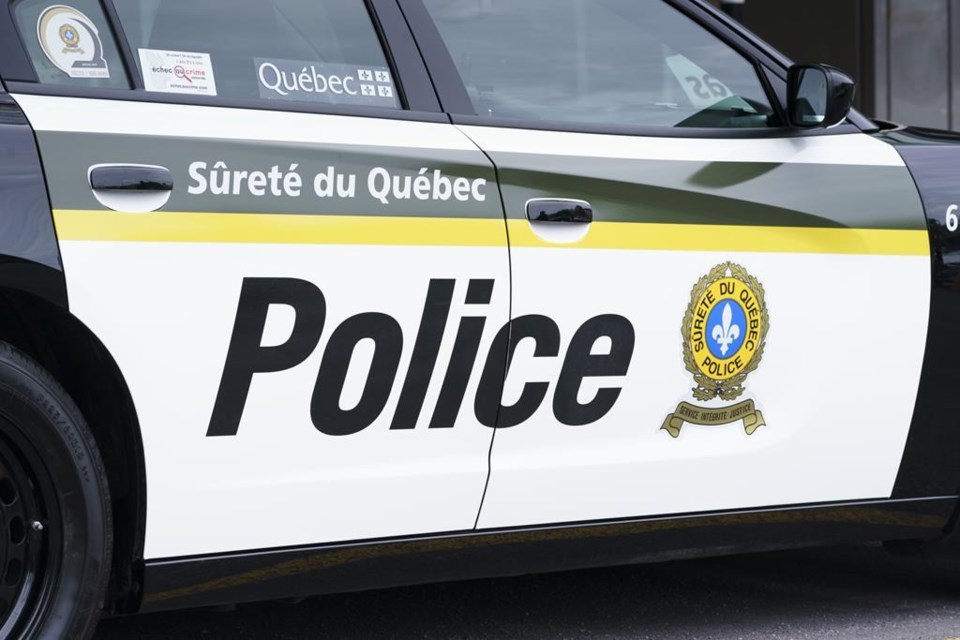 SAINTE-SOPHIE, Que. — A second woman has died of her injuries following an assault Monday in a house in Quebec's Laurentians region.

Quebec provincial police confirmed Tuesday that a 28-year-old woman who was taken to hospital in critical condition has died.

A 60-year-old woman, who is a relative of the other victim, was previously declared dead.

Police received a 911 call around 9:15 p.m. on Monday about an incident in Ste-Sophie, about 65 kilometres north of Montreal.

They say they believe the incident is connected to a car crash in nearby St-Jerome, Que., in which a driver hit another car around the same time police discovered the two victims at the Ste-Sophie home.

The 33-year-old driver, who is considered a suspect, was seriously injured and taken to hospital along with the other driver involved in the collision.

Police say the injuries of the two drivers are no longer considered life-threatening.