TORONTO — Canada's performers' union has named Oscar-nominated filmmaker and actress Sarah Polley its National Woman of the Year.
Mar 5, 2020 10:30 AM By: Canadian Press 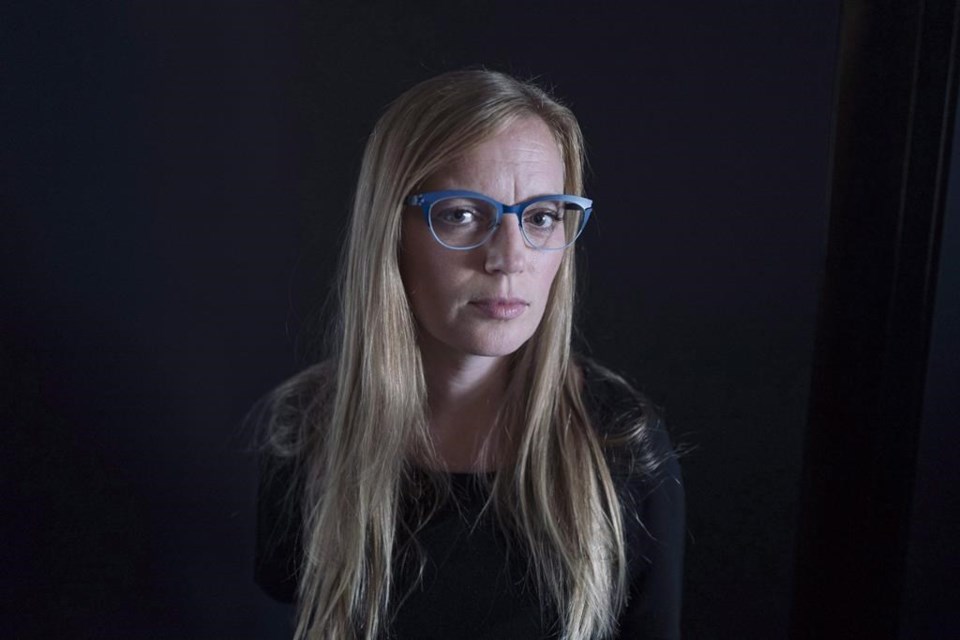 ACTRA hands out the annual honour to a union member "who uses her passion to support ACTRA members and women within the broader audiovisual industry."

ACTRA president David Sparrow says in a statement that Polley has inspired others and "made a real difference in the way performers and artists are treated and respected in this country."

He cites "her continued support and activism for everyone in our entertainment industry."

Polley got a 2008 Oscar nomination for best adapted screenplay for the drama "Away from Her," which was an adaptation of an Alice Munro story.

The film's star, Julie Christie, also got an Oscar nomination and won a Golden Globe for her role of a woman with Alzheimer's disease.

Polley's other directorial efforts include the documentary "Stories We Tell," and the comedy-drama "Take This Waltz." She also adapted the miniseries "Alias Grace" from Margaret Atwood's novel.

The Toronto performer has also acted in countless titles starting from childhood, including the beloved Canadian series "Road to Avonlea."

The ACTRA National Woman of the Year is bestowed annually in celebration of International Women's Day.

"I've been a proud ACTRA member since I was a child," Polley, who got the ACTRA Toronto Award of Excellence in 2008, said in a statement.

"It's been inspiring to watch ACTRA evolve and grow since that time to become a strong, progressive union. I am thrilled to receive this honour from fellow ACTRA members."