TORONTO — The creator of a new film inspired by late Toronto mayor Rob Ford's tumultuous tenure says while it centres on his drug scandal that rocked the city in 2013, thematically the drama is more about the political and economic climate facing mil
Mar 5, 2020 11:19 AM By: Canadian Press 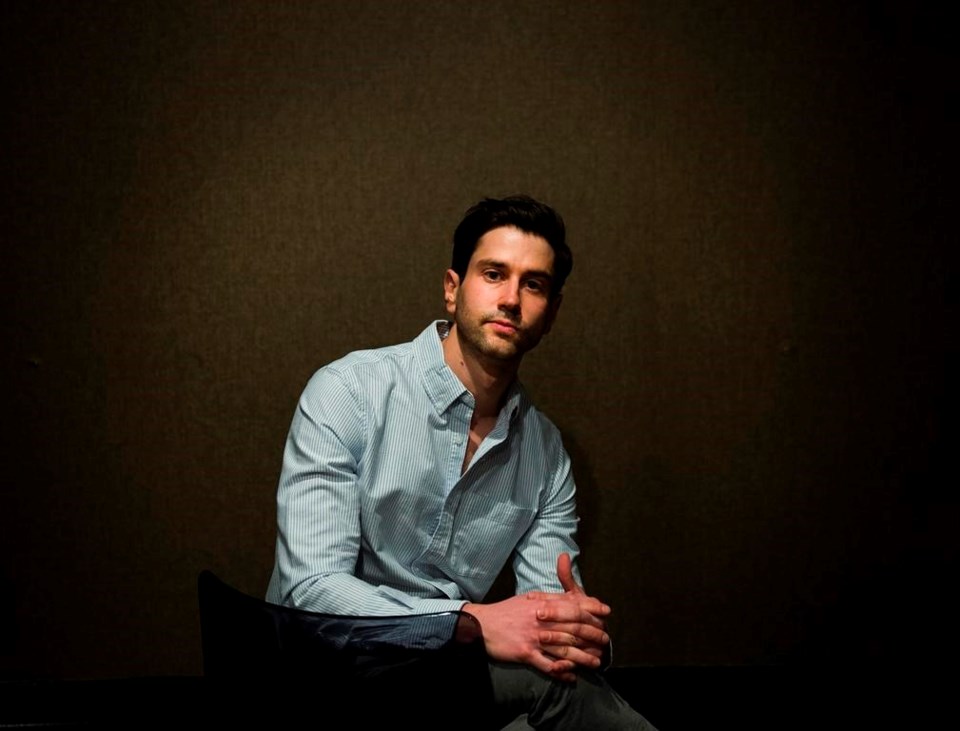 TORONTO — The creator of a new film inspired by late Toronto mayor Rob Ford's tumultuous tenure says while it centres on his drug scandal that rocked the city in 2013, thematically the drama is more about the political and economic climate facing millennials at the time.

Toronto filmmaker Ricky Tollman wrote and directed "Run This Town," which stars Ben Platt as a young Toronto newspaper reporter who goes from writing clickbait Top 10 lists to investigating the scandalous mayor after layoffs at the publication.

Damian Lewis dons loads of prosthetics to play Ford in the film, which faced some criticism for changing the circumstances and journalists involved in the real-life investigation into the mayor's battle with addiction and substance abuse.

Tollman says he wanted to tell a story about the challenges experienced by his fellow millennials who work in politics, media and business, set against the backdrop that he knew living in Toronto around the time of Ford's term.

The journalists who got the Ford scoop included Kevin Donovan, chief investigative reporter for the Toronto Star, and Globe and Mail reporter Robyn Doolittle, who worked for the Star and wrote the book "Crazy Town: The Rob Ford Story."

Asked about accusations that the film is erasing the work of Donovan and Doolittle, Tollman notes the film isn't a biopic and unlike those journalists, Platt's character is not good at his job.

"He isn't entirely resourceful, and he's not successful, and he probably should not be in this job. And none of those descriptors describe Robyn Doolittle, Kevin Donovan or any of the other journalists that covered this story and brought it to light for Torontonians and the world," Tollman said this week in an interview.

"Run This Town" hits theatres in Toronto on Friday and across Canada on March 13.

Nina Dobrev and Mena Massoud, who both grew up in Toronto, play Ford's aides trying to cover up his scandalous behaviour and spin it in the media.

Other cast members include Scott Speedman, who plays an editor at Bram's newspaper.

Ford was elected in 2010 on a populist platform that promised to fight for the little guy and stop the proverbial "gravy train" of liberal spending and cut government waste in Canada's most populous city. His anti-elitism message celebrated by his admirers was tainted by allegations of gang ties, homophobic and racial slurs, and a video that appeared to show him smoking crack cocaine. Ford died of cancer in 2016 at age 46.

"I think it divided people a lot, just because some people really loved Rob and other people didn't want to have anything to do with him and were (made) uncomfortable by him, resented him for what he was doing to the city and its image," said Massoud, who starred in last year's live-action Disney remake of "Aladdin."

"So I just remember it kind of being a very polarizing time."

Dobrev, a former "Degrassi" cast member who recently starred in the CBS comedy "Fam," said she was living in the United States at the time but found the Ford saga "hard to avoid."

She now feels it was a cautionary tale that "nobody listened to."

"I feel like it was foreshadowing," she said. "It was a ripple effect that we've seen in recent years kind of trickle down into other countries and continents.

"It was the beginning of the end in so many ways. He ruined Canada's squeaky clean perception and stereotype of being ever so polite all the time and saying the politically correct, nice thing always."

Tollman said the film represents the tragedy of both Ford but also of millennials such as himself who were having a hard time getting a job, despite their years of schooling, and stereotyped in the media as being "lazy and entitled."

"I started writing the story around the time that Donald Trump announced his candidacy, to lead the Republican Party and eventually to run for president of the United States and winning. And I thought at that moment: 'We've seen this story before, and it was taken as a joke.' And it didn't seem like people had learned their lesson from it," Tollman said.

"And the people that are going to be affected by policy being made by politicians that won't be here to see the effects of bad policy in 15 to 30 years — this generation is going to have to suffer and clean up the mess that was created for them by no doing of their own."

This report by The Canadian Press was first published March 5, 2020.