A prominent university has threatened to discipline students caught partying through the pandemic as part of an effort to cut down on "superspreader" events.
Sep 16, 2020 5:01 PM By: Canadian Press 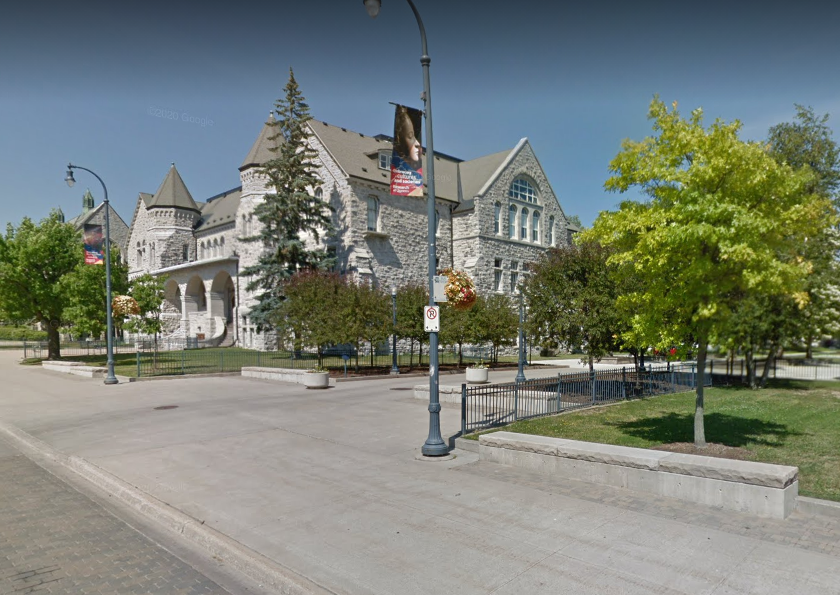 A prominent university has threatened to discipline students caught partying through the pandemic as part of an effort to cut down on "superspreader" events.

The most serious offenders — those who "flagrantly" disregard public health measures meant to curb the spread of COVID-19 — will be formally reviewed, said Patrick Deane, the principal of Queen's in Kingston, Ont.

"Should they be found guilty under the student code of conduct, they'll be subject to sanctions as stipulated in the code," Deane said. "Those sanctions do include the possibility of expulsion from the university."

Deane said there would be due process before anyone is kicked out of the school, and such punishment would be reserved only for those who have seriously jeopardized public safety.

"When there are students who persist in flouting those regulations, obviously the university must have some kind of recourse against them," he said.

The announcement came a day after the region's top public health officer told Kingston city council that the school should take that action.

On Dr. Kieran Moore's advice, the city also hiked fines to $2,000 from $500 for first-time offenders holding "nuisance parties" in violation of public health protocols. Repeat offenders could be referred to the courts, where they would face fines of up to $100,000.

"Our assessment centre continues to be very busy, and testing in our case management is getting stretched," Moore told council. "So, I think the response of increasing the fines is proportionate to the risk. We need further deterrents that would protect our community."

City officials said most of those fined in recent weeks have been in the university neighbourhood heavily populated by students.

Kingston has a large student population even during the pandemic. While Queen's has limited in-person learning to about 4,400 students — roughly one sixth of its total population — many learning online have returned to the city.

Mayor Bryan Paterson said the city is working with the school to curb the partying, taking actions that include closing a popular pier and beach due to crowding. But he said it was necessary to boost the potential fines, because the parties didn't stop even after the go-to spots closed.

"While we have seen the vast majority of students that have been very conscientious and careful to abide by those rules, there are some students that are clearly not taking it seriously," Paterson said. "The fact that we have seen some very large house parties over the last week or two indicates that the message is still not getting through to some students."

Current provincial rules limit indoor gatherings to 50 people and outdoor ones to 100, all with physical distancing, to curb the spread of COVID-19, but the province now plans to lower the limits due to a recent increase in cases of coronavirus disease.

Premier Doug Ford's office confirmed the plan Wednesday but wouldn't say when the new guidelines would be released.

Kingston has been mostly spared, reporting only 117 cases over the course of the pandemic — 112 of which have since been resolved. None of the five people who currently have COVID-19 is in hospital or on a ventilator.

This report by The Canadian Press was first published Sept. 16, 2020.

Raptors coach Nurse says he needs to 'decompress' from this season
Sep 24, 2020 6:12 PM
Comments
We welcome your feedback and encourage you to share your thoughts. We ask that you be respectful of others and their points of view, refrain from personal attacks and stay on topic. To learn about our commenting policies and how we moderate, please read our Community Guidelines.