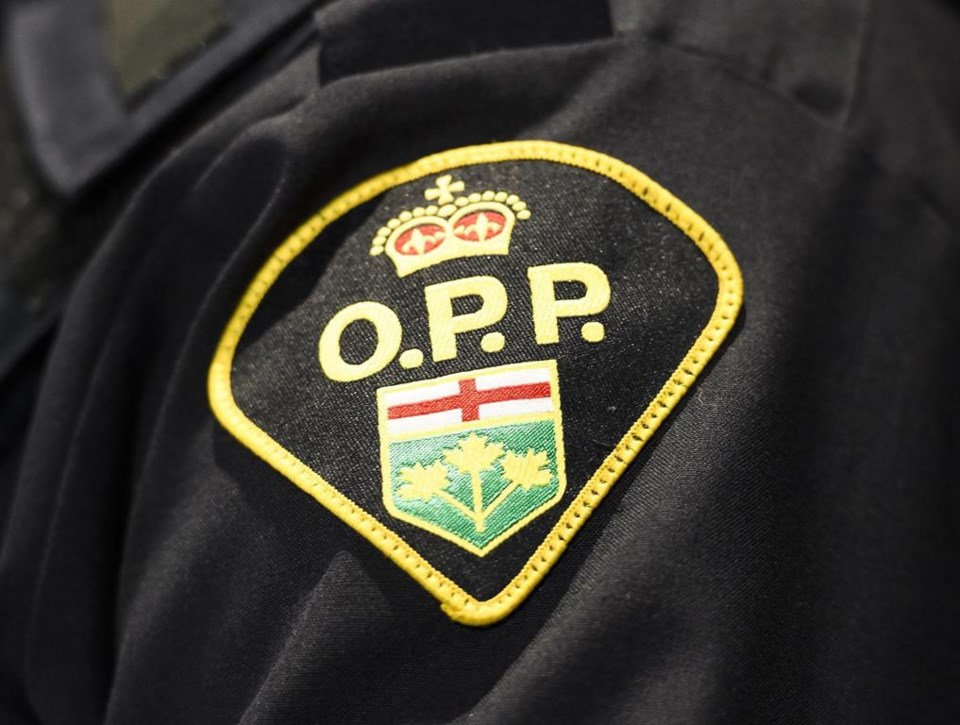 WASAGA BEACH, Ont. — Provincial police remained on the scene Sunday in an Ontario beach town where hundreds of motorists allegedly gathered this weekend.

He said there was no official head count, but he estimated "certainly hundreds or thousands of people" attended.

"Many, many, many," Folz said by phone Sunday. "Too many for the town of Wasaga Beach."

Police temporarily closed most routes into the town of about 20,000 residents Saturday night to prevent more people from arriving from outside the community.

Folz said the event is believed to be related to a larger car rally in the United States. Due to the pandemic-related border closure, the Canadian group decided to have a meet-up in Wasaga Beach, he said.

Folz said some vehicles were seized and tickets were issued under the Highway Traffic Act and the Reopening Ontario Act, which currently limits outdoor gatherings to 25 people during the COVID-19 pandemic.

A final number of tickets is in the works, though Folz noted that the sheer size of the crowd made ticketing a challenge for officers.

He said the Georgian Bay town caught wind of the event and installed some speed bumps in municipal parking lots ahead of time to try and deter some of the dangerous driving.

The OPP had also advised residents about the police presence expected in the town this weekend after details about the planned event surfaced.

Folz couldn't say if participants in the Wasaga Beach event were part of the same group that held a large gathering in the Hamilton area last weekend, but he noted similarities between the two.

"They come en masse and take over the area, and again the heavily modified cars that are doing stunts, drifting, burnouts, spinning their tires, racing. Those kind of things are all happening," he said.

Police officers from Peel and York regions were also in Wasaga Beach this weekend to help contain the situation, Folz said.

This report by The Canadian Press was first published Sept. 27, 2020.