Ontario to sell pot online in fall, in private stores next year 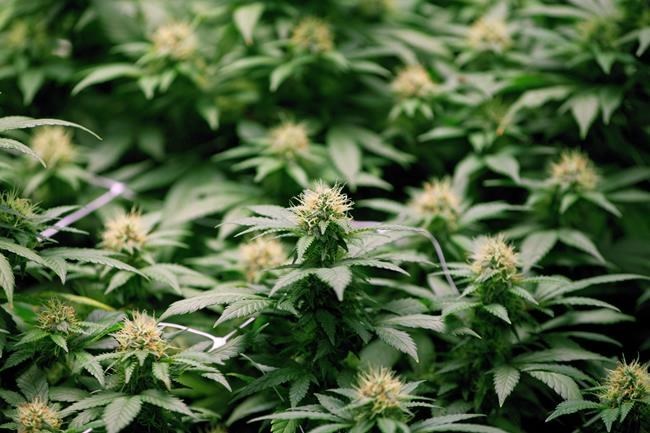 Ontario says it will sell recreational cannabis through an online retail channel when it is legalized this fall, with plans to have pot in private retail stores early next year.

The online sales will be operated by a government agency called the Ontario Cannabis Store.

The Tory government is reversing course on their Liberal predecessors' plan to have legalized cannabis distributed through publicly owned and operated stores.

Finance Minister Vic Fedeli and Attorney General Caroline Mulroney, who made the announcement today, say municipalities can opt out of hosting any pot shops within their boundaries.

The legal age to buy recreational cannabis will remain 19.

Fedeli said private retailers will have to follow a series of rules including prohibiting the sale of marijuana to anyone under the age of 19. Anyone caught violating the rules will face ``severely escalating fines,'' he said.

``The government of Ontario will not be in the business of running physical cannabis stores,'' he said. ``Instead, we will work with private sector businesses to build a safe, reliable retail system that will divert sales away from the illegal market.''

The province says it will learn from the private models being implemented in Manitoba, Saskatchewan and Alberta.

The previous Liberal government had planned to give the Liquor Control Board of Ontario a monopoly on the sale of recreational cannabis.