TORONTO — Ontario is implementing an expanded COVID-19 testing strategy, including targeting specific sectors and using mobile teams, and the increased data that's expected to follow is prompting the premier to consider a regional approach to reopeni
May 29, 2020 5:43 PM By: Canadian Press 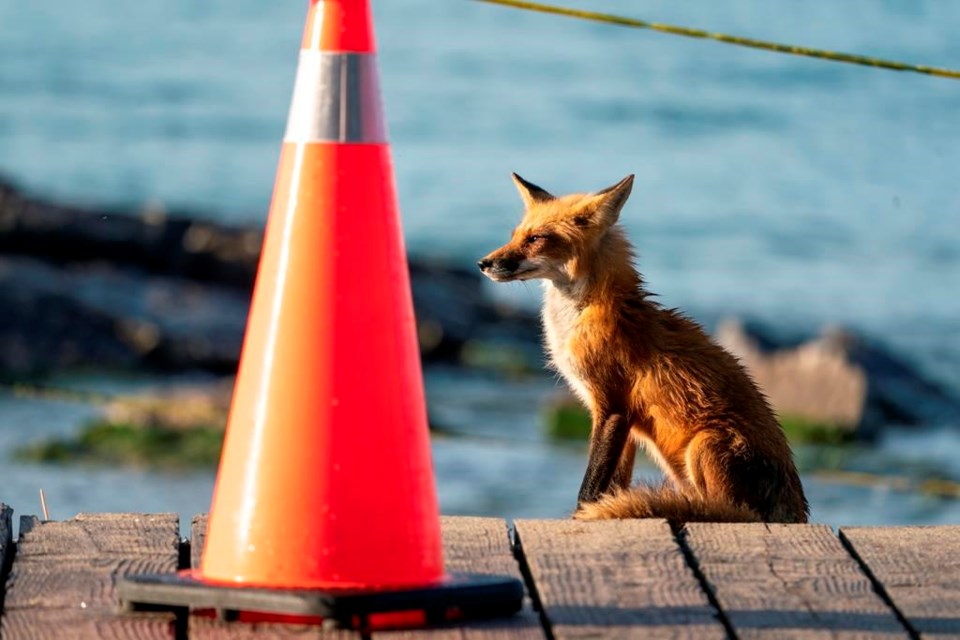 TORONTO — Ontario is implementing an expanded COVID-19 testing strategy, including targeting specific sectors and using mobile teams, and the increased data that's expected to follow is prompting the premier to consider a regional approach to reopening.

Premier Doug Ford had been asked on multiple occasions about the idea of a regional model and said it wasn't on the table, but now he is asking health officials to show him what it would look like.

"The reality on the ground is different in every part of the province," Ford said Friday.

Two-thirds of the province's cases are in the Greater Toronto Area, while some public health units are reporting few, if any, active COVID-19 cases. Sudbury, for example, currently has none.

Ontario has at times struggled to meet its daily testing goals, and is now expanding the list of those who can get tested. The new strategy released Friday includes targeting specific workers and sometimes bringing mobile testing units to them.

The strategy shows the province is now testing staff and inmates in some correctional facilities, staff in hospitals that have experienced outbreaks, first responders in Toronto and their families, LCBO workers, all residents and staff in retirement homes and people in long-term care homes for a second time.

Next week, community testing will also start in places with a high number of COVID-19 cases, with a van or bus going to affected workplaces, or simply directing employees to go to assessment centres.

Ford said mobile teams will be deployed to "hot spots" across Ontario to help deal with any outbreaks.

"Ramping up testing means that we'll find more cases and that's OK, because finding more cases means we can contain the spread faster," he said.

"We can't manage what we can't measure. The more people we test, the more contacts we can trace."

Ontario has intended to do 16,000 tests per day throughout May, and while it has met that goal less than half of the time, the numbers have increased in recent days, with 18,525 tests reported Friday.

Levels dropped sharply once a blitz of nearly all long-term care residents and staff was completed over the long weekend, but they have picked up again in recent days after the province relaxed criteria for members of the public to be tested.

Anyone concerned that they may have been exposed to COVID-19 can now get tested, whether or not they have symptoms, and no referral will be needed.

Ford has spoken about testing asymptomatic front-line health-care workers, large workplaces such as food manufacturing facilities, and groups such as truck or taxi drivers.

Those sectors are listed in the strategy as future targets, as well as essential workplaces in maintenance, construction, sports, research, social services and media industries. Ultimately, Ontario officials intend to develop a rolling, four-week calendar of sectors and groups to be tested.

The province also announced it will soon launch a new "exposure notification app" that will be able to tell people when they may have been exposed to COVID-19.

Colin Furness, an infection control epidemiologist at the University of Toronto, said for months the province had shown no sign of having a testing strategy and that has hindered its response to the pandemic. The plan released Friday is a positive step forward, he said.

"We've gone from being hopelessly incompetent to having a fighting chance," he said.

"We need a huge emphasis on mobile testing, we need it in the communities ... where marginalized people don't feel like the testing assessment centres are for them," he said.

Ontario reported 344 new COVID-19 cases Friday, and 41 more deaths. That brings the provincial total to 27,210 cases, which is an increase of 1.3 per cent over the previous day. The total includes 2,230 deaths and 20,983 cases that have been resolved.

Ontario's chief medical officer of health, Dr. David Williams, has said new cases from a round of long-term care testing earlier this month are still coming in, so he's not sure yet what percentage of the new cases are from the community.

— with files from Shawn Jeffords

This report by The Canadian Press was first published May 29, 2020.

Maple Leafs coach Sheldon Keefe gets first real chance to teach with Toronto
Jul 14, 2020 6:33 PM
Comments
We welcome your feedback and encourage you to share your thoughts. We ask that you be respectful of others and their points of view, refrain from personal attacks and stay on topic. To learn about our commenting policies and how we moderate, please read our Community Guidelines.