A second COVID-19 variant has been confirmed in a northern Ontario region that’s battling a deadly outbreak of cases driven by another infectious variant.
Mar 2, 2021 5:24 PM By: Canadian Press 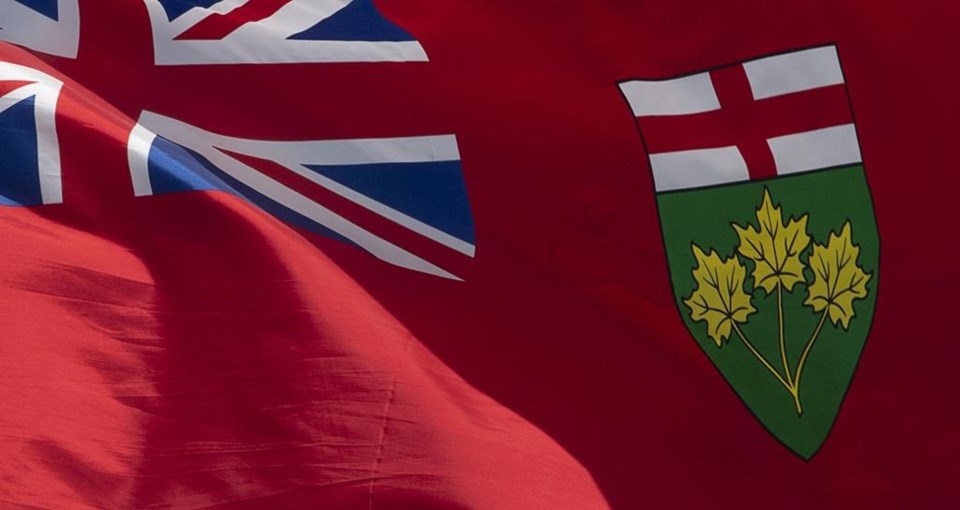 A second COVID-19 variant has been confirmed in a northern Ontario region that’s battling a deadly outbreak of cases driven by another infectious variant.

The North Bay Parry Sound District Health Unit says two people in the area have tested positive for the variant that first originated in the U.K.

The health unit says the two people in the district of Parry Sound, Ont., do not know where they caught the virus.

More than 500 cases of that variant have been detected across the province since December.

The region’s top doctor says the confirmation of a second variant is concerning especially because it was caught through community spread.

Dr. Jim Chirico says it's essential to follow public health measures to save lives and eventually reopen the economy.

On Monday the health unit reported a third death related to an outbreak of 42 cases at an apartment building in North Bay, Ont.

Fifteen cases in that outbreak have been linked to a more infectious virus variant that was first detected in South Africa.

North Bay has remained under strict public health orders as restrictions loosened on businesses elsewhere in the province, due to the high number of variant cases detected last month.

Ontario's government will decide Friday whether to move the North Bay area, as well as Toronto and Peel Region, back into the provincial COVID-19 response framework.