TORONTO — Pop duo Neon Dreams and singer-songwriter Chantal Kreviazuk are among the Canadian musicians who will take a swing at returning some semblance of normalcy to the country’s touring industry this fall.
Sep 24, 2020 10:24 AM By: Canadian Press 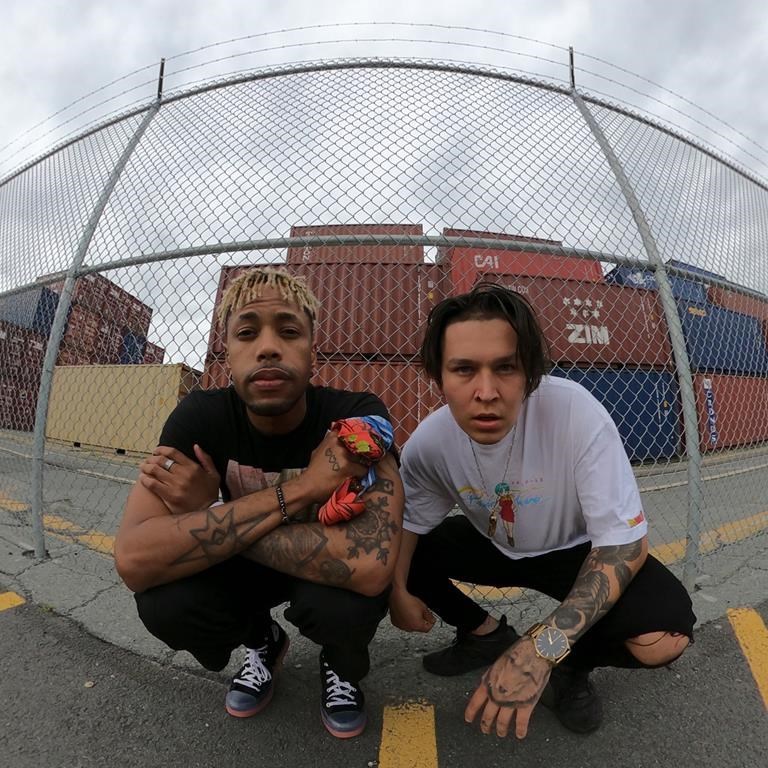 TORONTO — Pop duo Neon Dreams and singer-songwriter Chantal Kreviazuk are among the Canadian musicians who will take a swing at returning some semblance of normalcy to the country’s touring industry this fall.

Amid the COVID-19 pandemic, both acts have unveiled plans to embark on multi-date concert tours that cross provincial borders with limited-capacity shows at indoor venues.

Neon Dreams has booked a 10-date run of concerts inside the Atlantic bubble. They will start in their Halifax hometown on Nov. 13 before moving throughout the isolated region, which has seen a significantly lower caseload of the virus compared to hot-spot provinces including Ontario and Quebec.

Chantal Kreviazuk is taking a somewhat different approach, recently adding 12 tour dates to her website that roll through British Columbia, Saskatchewan and Manitoba.

She’ll play two limited-capacity indoor shows in Sidney, B.C. on Monday and Tuesday, before heading to the other provinces several days later, with five Ontario shows booked before mid-October.

The upcoming tours are a step beyond the experimentation that was already happening in the live industry over the summer when musicians were largely playing outdoor concerts.

Some performers, such as Alex Cuba, had tested the waters of multiple dates at the same indoor venue in B.C., though few artists ventured outside a single province. But as winter nears, and drive-in concerts become less attractive, the dynamics of what a live show might look like are changing.

Neon Dreams’ concerts will feel quite different than usual with physical distancing measures in effect, said drummer Adrian Morris in a phone interview.

At all of the shows everyone will be seated, and perks such as meet-and-greets and the merchandise table have been scrapped, for example. He said the duo intends to hone their setlist for the moment, focusing more on the stories behind their songs.

“You can totally sing,” he said. “But the event is socially distant, so you just can't dance.”

Contact tracing will be in effect, according to websites for several of the venues, and masks will be mandatory.

Opening night at the Halifax Convention Centre will be sold by tables of four to six concertgoers, according to their record label Warner Music Canada. The venue, which usually holds up to 1,800 people, will be limited to 202 and single tickets will not be available.

Some other dates will be inside more traditional concert venues at roughly a third of their usual capacity, the label said.

“It's exciting for us to be able to get back on stage, but it's also exciting to bring live music back in some shape,” said Morris.

This report by The Canadian Press was first published September 24, 2020.

Note to readers: This is a corrected story. A previous version listed erroneous dates for Chantal Kreviazuk's tour that were posted on the artist's website.

Gord Downie's brother Patrick on the 'peace' he hears on new album 'Away is Mine'
Oct 22, 2020 6:46 PM
Comments
We welcome your feedback and encourage you to share your thoughts. We ask that you be respectful of others and their points of view, refrain from personal attacks and stay on topic. To learn about our commenting policies and how we moderate, please read our Community Guidelines.