ISIS has reportedly claimed responsibility for Sunday’s mass shooting on the Danforth
Jul 25, 2018 6:57 AM By: KitchenerToday Staff 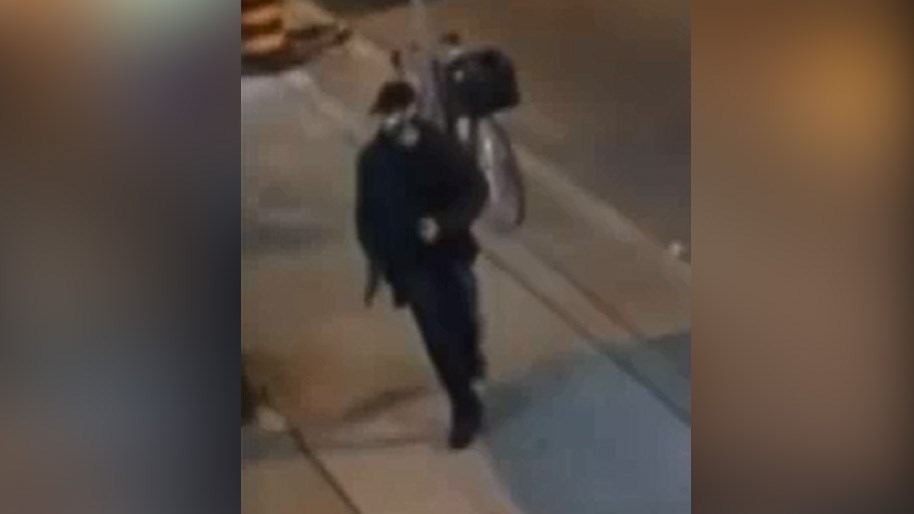 ISIS has reportedly claimed responsibility for Sunday’s mass shooting on the Danforth that left two girls dead and 13 others injured.

According to Reuters, a statement made by the group claims Faisal Hussain “was a soldier of the Islamic State and carried out the attack in response to calls to target the citizens of the coalition countries.”

However, the group did not provide further detail or evidence for its claim.

The motive behind the Danforth mass shooting remains a mystery.

There is no evidence Hussain had a criminal record and, according to Public Safety Minister Ralph Goodale, he was not on a federal watch list.

Reports say Hussain was known to police for his “online activity,” but the type of activity that drew the attention of authorities hasn’t been revealed.

Toronto police wouldn’t confirm or deny any links to terror, saying: “We are still in the early stages of the investigation. No determination will be made on a motive until we have evidence to support that conclusion.”

His family claims he suffered from “severe mental health challenges” and has dealt with psychosis and depression his entire life.