TORONTO — The Canadian men's cricket team, due to leave Friday for the ICC Men's Cricket World Cup Challenge League A in Malaysia, learned Thursday that the tournament has been postponed due to the new coronavirus.
Mar 5, 2020 2:19 PM By: Canadian Press 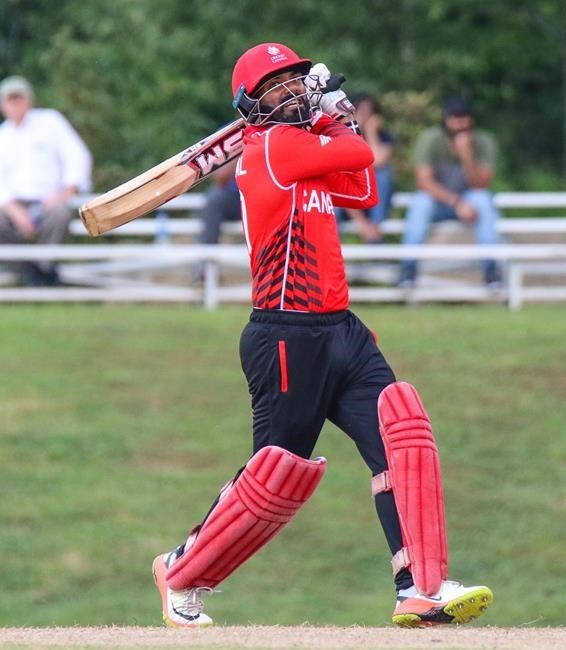 TORONTO — The Canadian men's cricket team, due to leave Friday for the ICC Men's Cricket World Cup Challenge League A in Malaysia, learned Thursday that the tournament has been postponed due to the new coronavirus.

Chris Tetley, the head of events for the International Cricket Council, called it a "difficult decision."

"We have been monitoring the situation very closely and have concluded that the best course of action is to postpone the event owing to the increasing travel difficulties between countries and the potential uncertainty around teams returning home," he said in a statement.

"The well-being of everyone involved is our first priority and we look forward to the event being played later in the year," he added.

Canada was due to open March 17 against host Malaysia. The Canadians were to start the 2020 tournament as group leaders, having lost just once — to Singapore — during the 2019 competition.

The Canadian players were due to fly into Toronto on Thursday evening, so none had started the journey to Malaysia.

"It's not a big surprise to me that this has happened," said Cricket Canada GM Ingleton Liburd, citing the rise in virus cases.

"It's a bit of a down but I think health comes first," he added. "We understand the situation.

"I think some of the players were a little nervous about (going)."

He says the tournament could be rescheduled for September in Malaysia, depending on what happens with the virus outbreak.

The Canadian squad is captained by opening batsman Navneet Dhaliwal and coached by Amarinder Bhinder.

The league offers a total of 90 50-over matches for teams ranked No. 21 to 32. The top team in each league at the end of the competition will secure two of the six places in the Men's Cricket World Cup Qualifier Playoff to be held in 2022, alongside the bottom four of Men's CWC League 2.

This report by The Canadian Press was first published March 6, 2020.